Cybersecurity and Protecting Your Data with AJ Jolivette of Soho 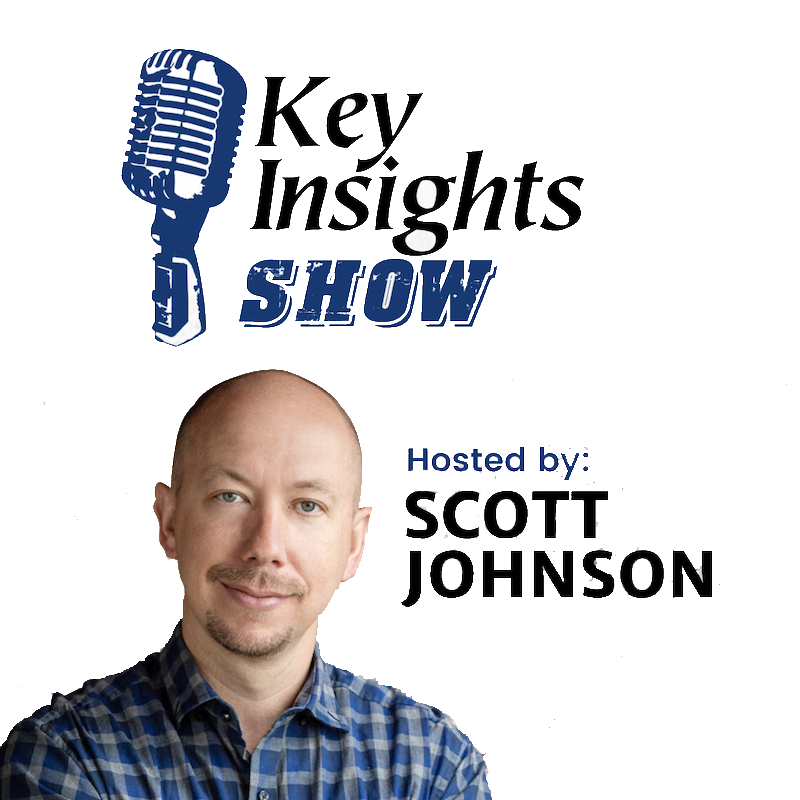 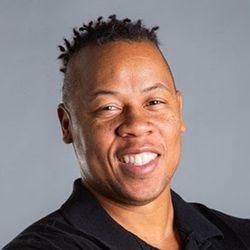 AJ Jolivette is the Owner of Soho, a leading information technology service provider for businesses in Southern California and New York City. He is also the CTO of Joliware International, a mobile software development company. A tech enthusiast, AJ specializes in advanced tech like malware and cybersecurity, and has done cyber work for the FBI and NASA. Outside of the tech world, AJ is a blackbelt in Krav Maga, a military self-defense and fighting system.

Cybersecurity and Protecting Your Data with AJ Jolivette of Soho

Are you looking for expert strategies to secure and limit your data exposure on the internet? What are some of the most common mistakes businesses make when it comes to cybersecurity?

According to AJ Jolivette, security is key when it comes to your privacy and keeping data secure. He is developing and implementing tools to help you protect your most important information — and he’s here to share his key strategies and recommendations with you. So, are you ready to protect your data from a security breach?

In this episode of the Key Insights Show, Scott Johnson and AJ Jolivette, Owner of Soho, discuss protecting your information with effective privacy strategies. AJ talks about the importance of communication between clients and consultants, constructing firewalls for a safe environment, and tips for accurately measuring cyber liability insurance coverage. Stay tuned!

Here’s a glimpse of what you’ll learn:

Resources Mentioned in this episode